The Wympole Green Woodworkers review of 2016

During the winters months the WGW group mostly met up at Cobbs wood farm, one of the competitions was to make something out of some laburnum that I was given. 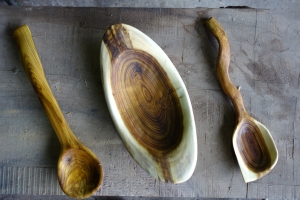 Here are some of the items that were made from the wood. Meanwhile some of us were tapping a sycamore tree to obtain the sap, boiled down carefully it made some quite nice syrup. 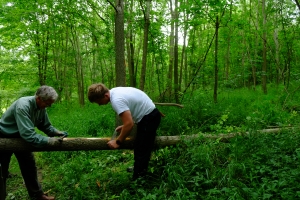 Of course with the sap rising during the spring we were able to fell some medium size trees so that we could peel the bark off for chair seating.

A bit wet at the Bodgers ball

After that quite a few of us took a trip to Tyntesfield where the annual Bodgers ball meet was, a good time was had by all, can’t remember if the group won anything but for the first time I won the half hour challenge 🙂 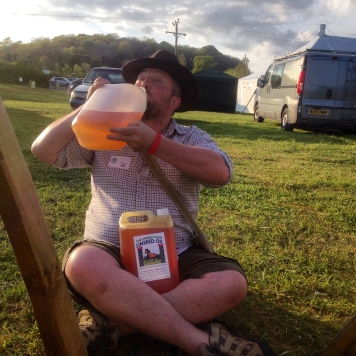 But everyone including Gordon was enjoying themselves 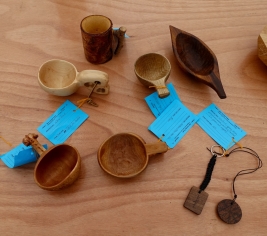 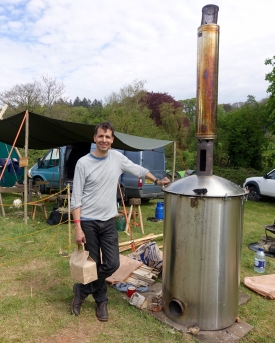 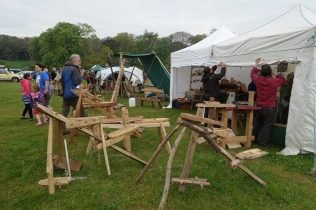 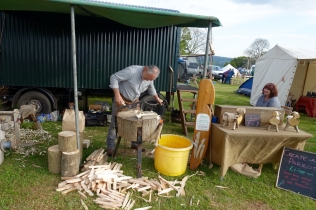 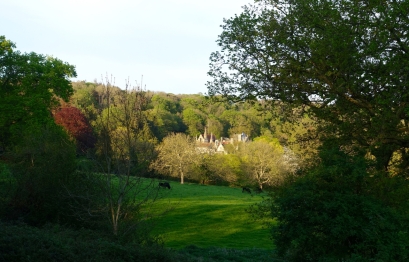 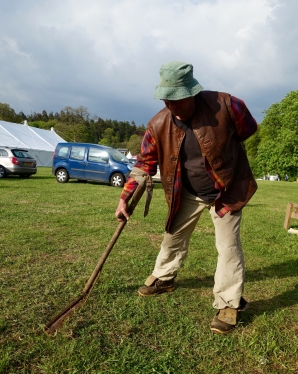 What on earth are you up to Mr Allery? 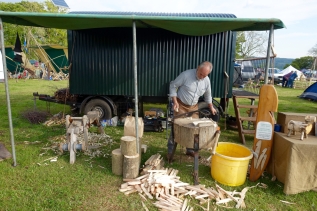 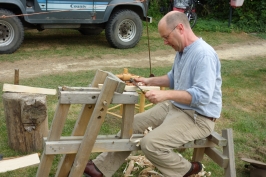 David at Orchard Chapel in Orwell

Some of us also did some community demonstrating in the Orwell village and as always we did a few other rural skills, blacksmithing and stone masonry which the children enjoyed.

The WGW meet up at the folly

Summer was well under way and it was time to take the group up to the folly for the scythe festival, this time we have quite a few extra rural skills on display from wool weaving to charcoal making which incidentally was used to fire the blacksmith forge that made a knife or two to whittle some wood. 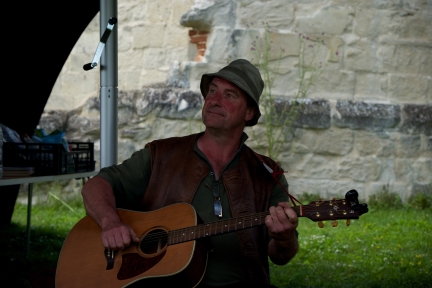 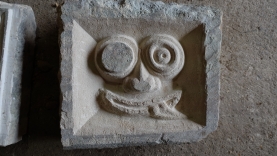 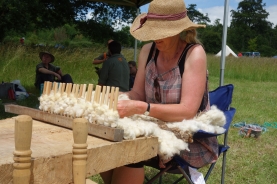 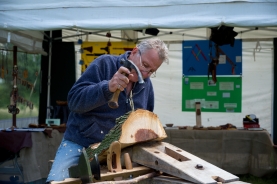 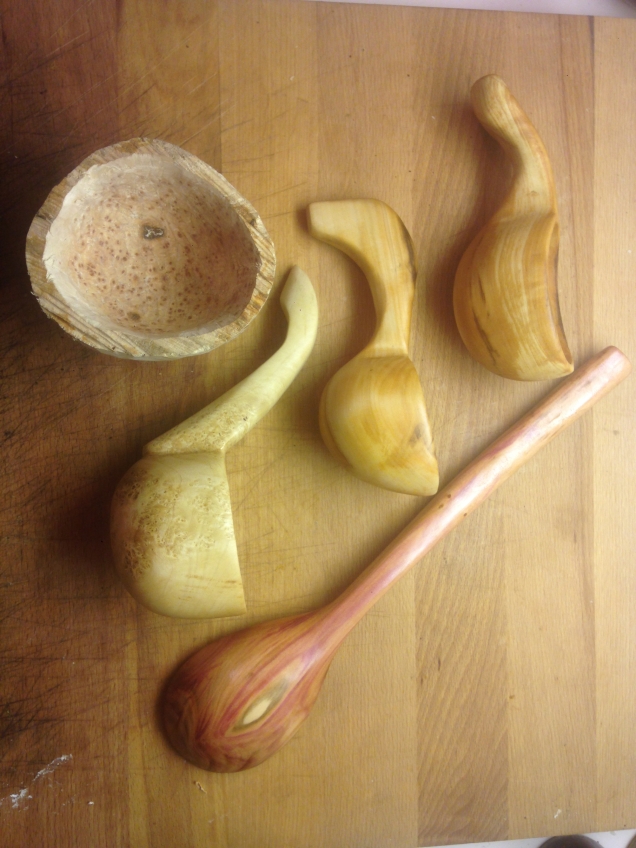 Well no meet never fails to have a fire and as night approached we warmed our souls under the starlight night. 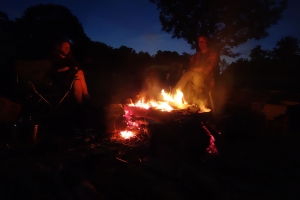 Another memorable meet was at Burwash manor for the annual apple day which was we’ll attended, many of us carved quite a few spoons and may have had a tipple or two. 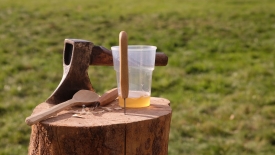 With some much appreciated liquid 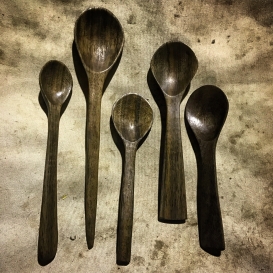 Some black walnut spoons to stir with

This year we were lucky to have a large amount of black walnut at our disposal, one of the large black walnut trees to the west end of the park shed a limb. It was only worth fire wood but to the WGW it was gold dust as it was excellent wood for carving spoons and other small items, we now have a reasonable store of bits to use for 2017. 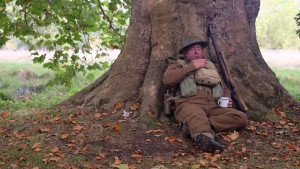 Has he had a tipple too much? 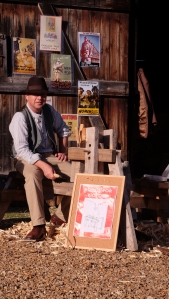 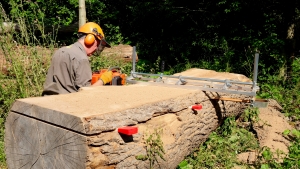 The next meet was held down at Home farm during Wimpole at War, this proved to be a very nice weekend which the general public also enjoyed and some even joined in using the pole lathe under instruction from the WGW group. 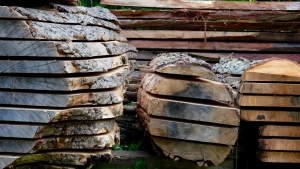 An added extra this year was the new chainsaw mill, it has always annoyed me that much of the timber produced at Wimpole mostly goes to make firewood. It was time to turn some of the better timber trunks and limbs into more usable wood. So now the WGW members can purchase planking from the Wimpole estate at £25 a cubic foot depending on the quality which is a much better return then just selling it for firewood.

Finally our last proper meet was held down at the Wimpole estate  stable block alongside the Christmas craft fair. this year it was a lot drier thank god. The public were out in force watching the blacksmithing and green woodworking, some even joined in to have a go at spoon making. As usual I made a couple of rocket logs that kept us amply supplied with hot water and warmth. 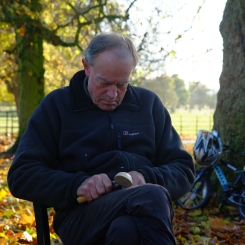 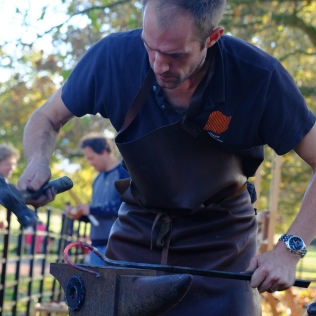 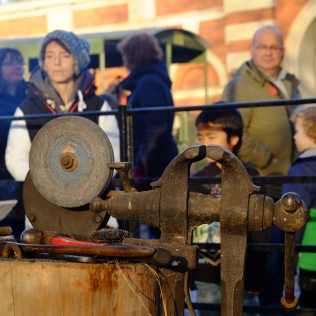 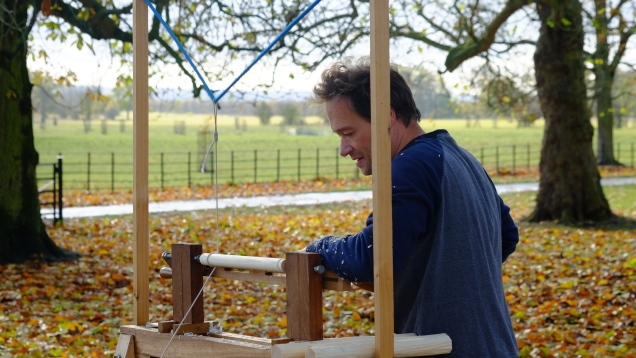 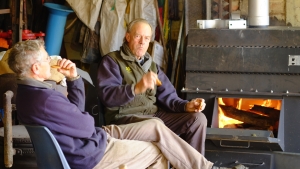 Decembers meet was held at Cobbs wood farm and was really more about eating and keeping warm which brings me to the newly installed wood fired space heater, sitting by the fire in a chair spoon carving seems to be the most popular activity of late in the winters months!!!!!